In commemoration of 150th Birth Anniversary of Swami Vivekananda and in line with his teachings, Ramakrishna Mission Ashrama, T.Nagar set up a Science Centre in November 2012 in knowledge partnership with Agastya International Foundation.

“Try to set up a fund, buy some magic lanterns, maps, globe etc. and some chemicals. Get every evening a crowd of poor and low, lecture them about religion first, and then teach them through the magic lantern and other things, astronomy, geography etc. in the dialect of the people.” 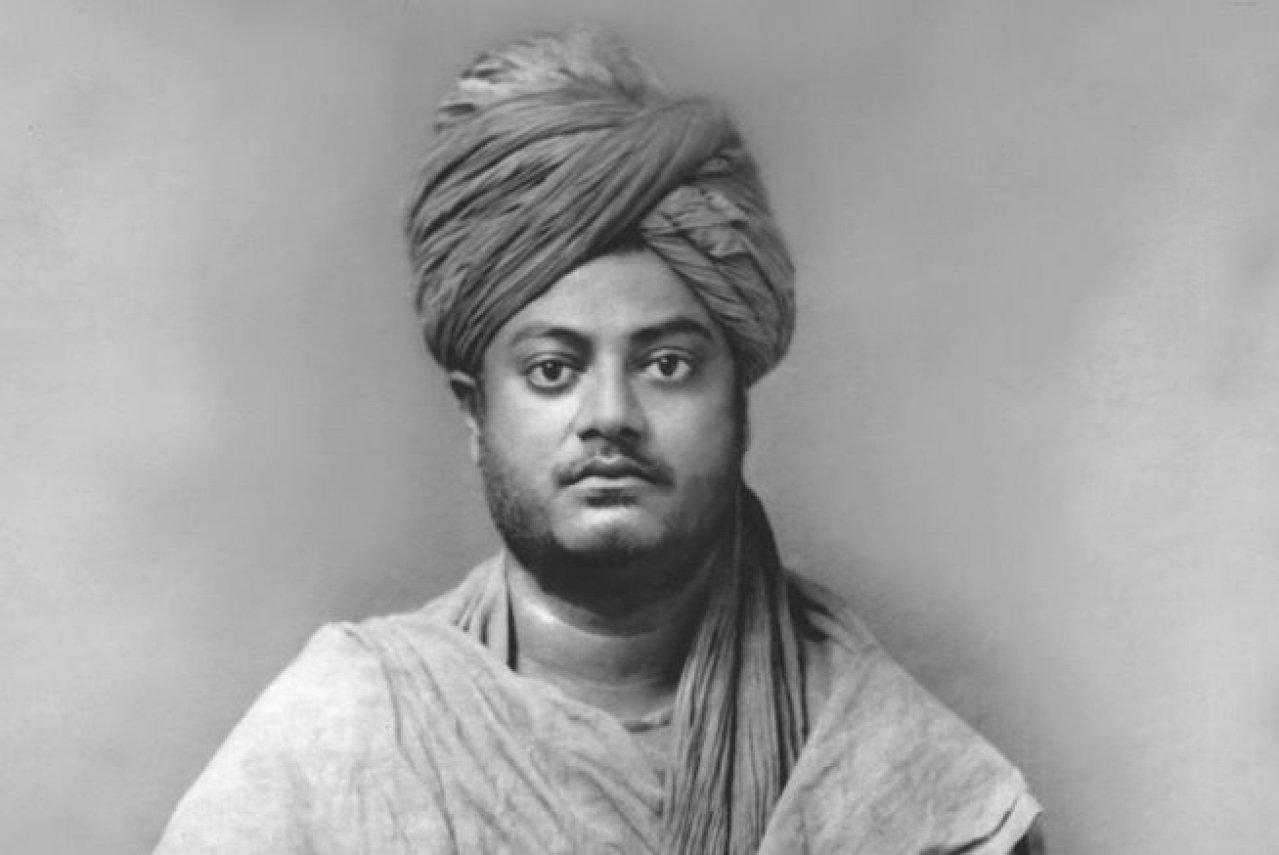 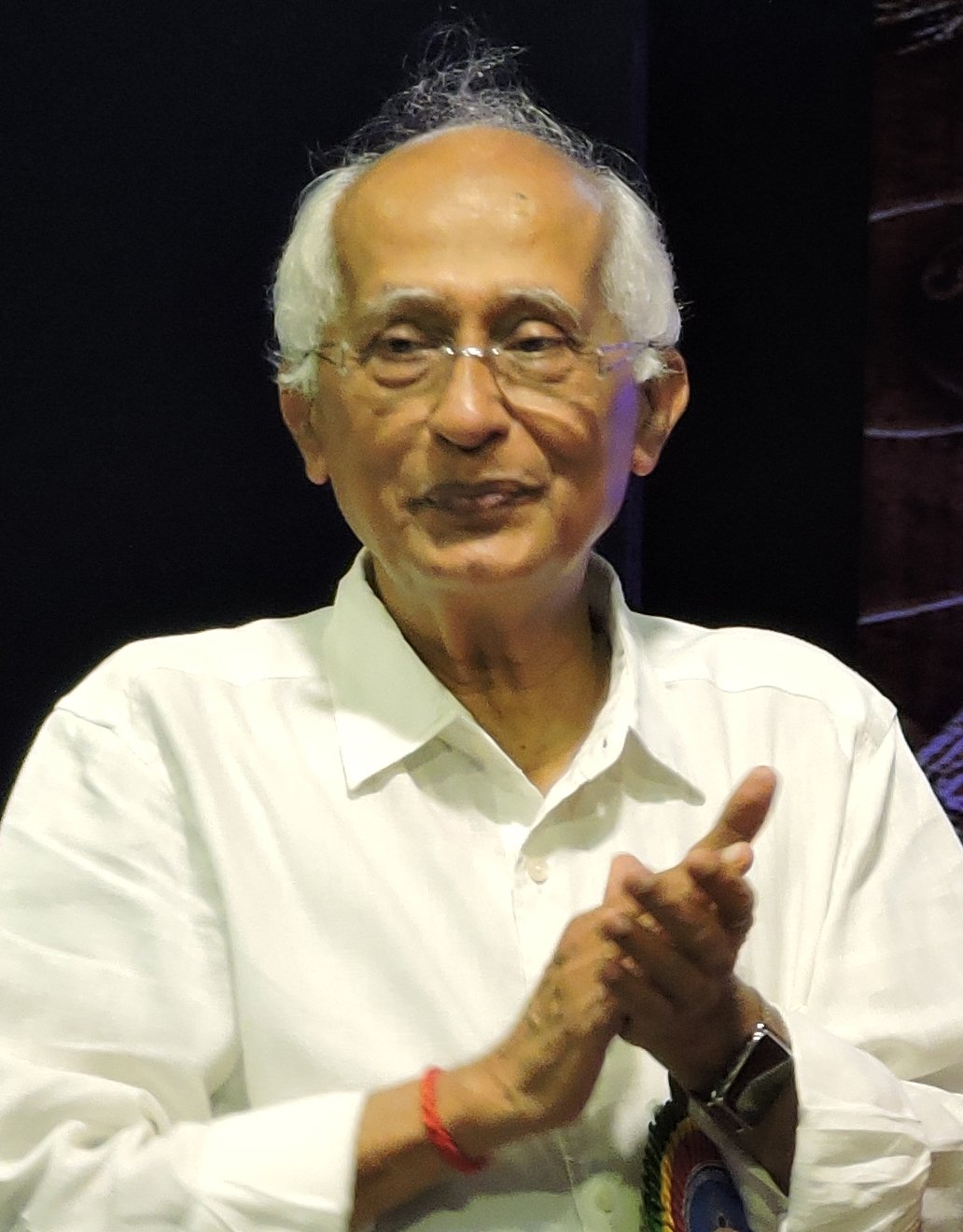 A leading businessman, Alumnus of IIT Madras, and Alumnus of RKM Main School 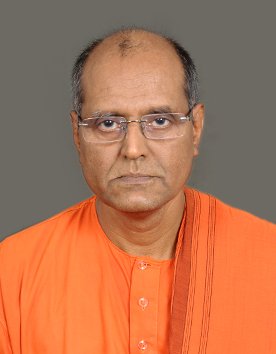 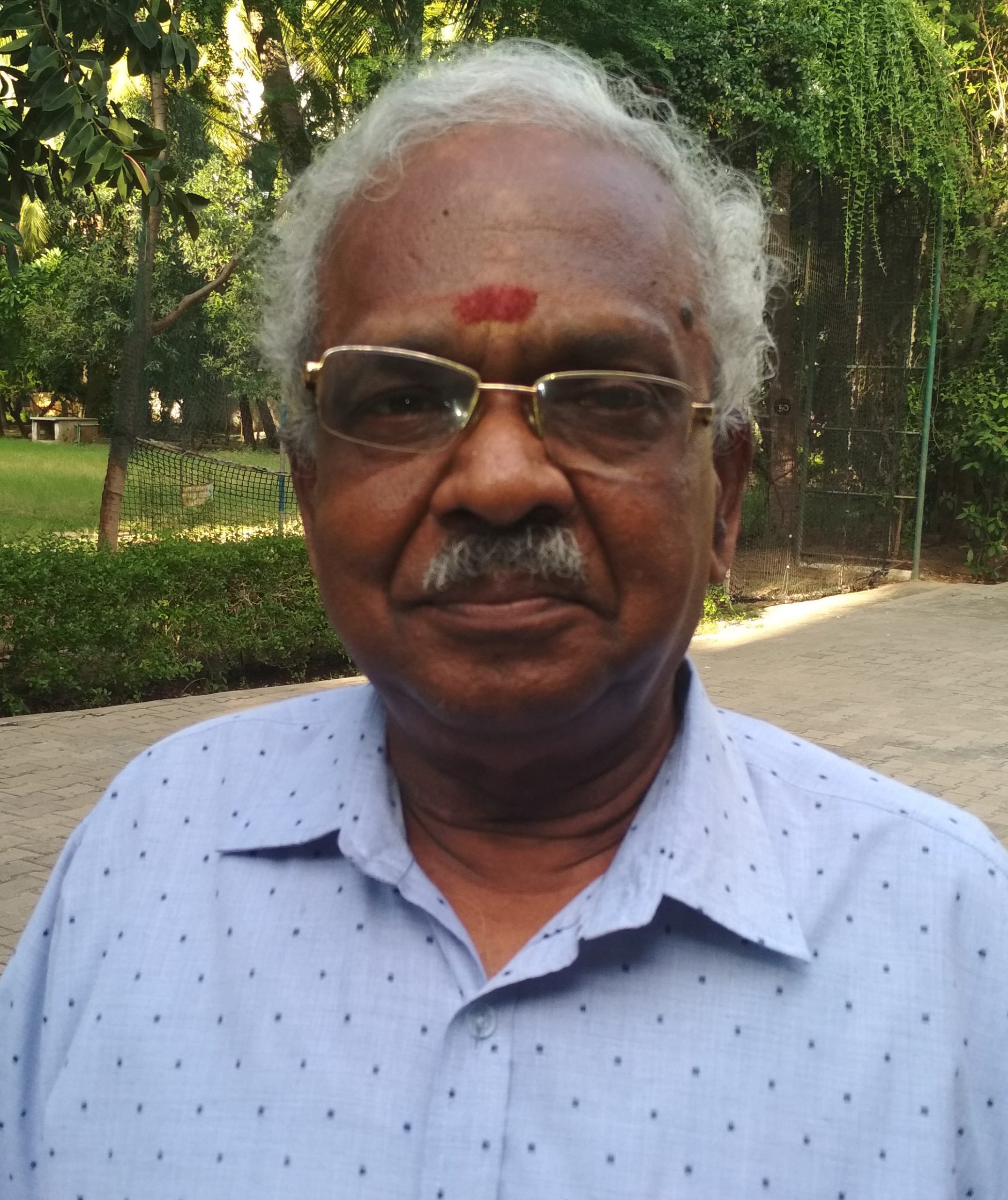 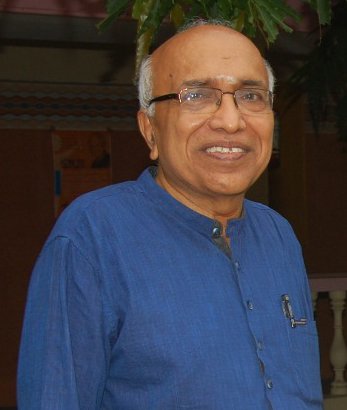 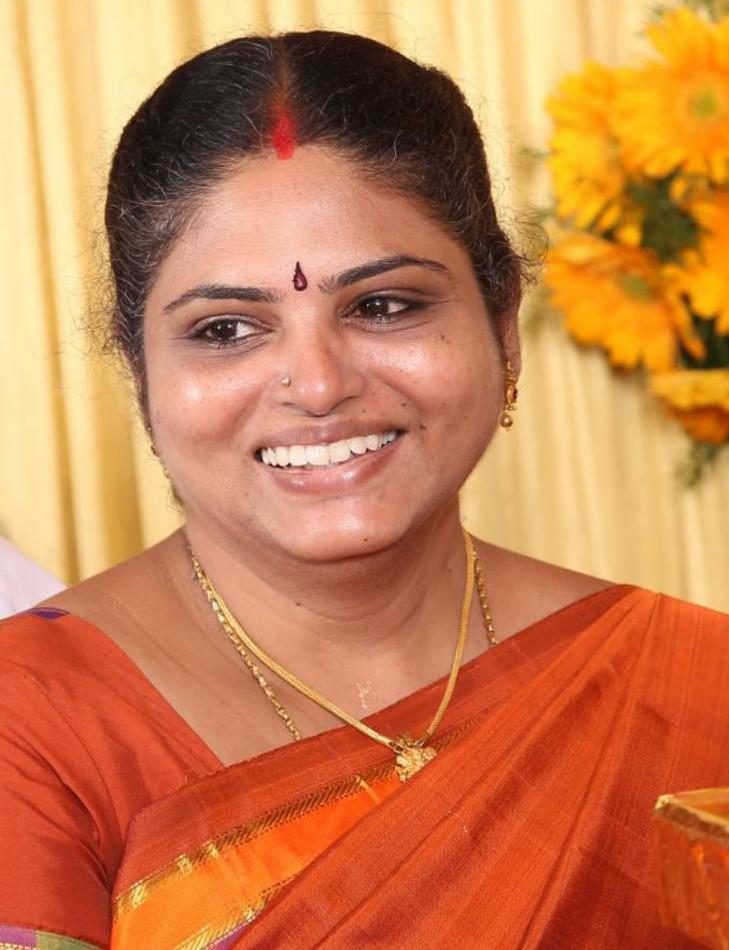 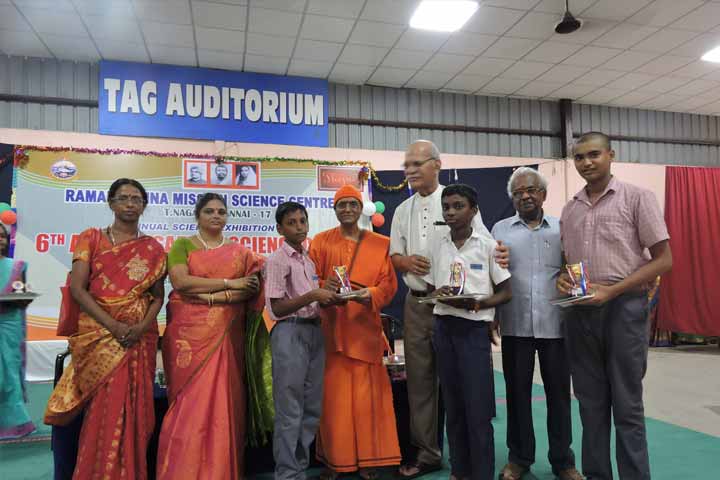 The objective of RKMSC is to kindle the scientific curiosity in children, particularly from the underprivileged sections of the society.

Its mission is to reach all schools in and around the city of Chennai and facilitate students benefit from the facilities and activities of the centre.

Philosophy of the Centre

The “learning pyramid“, sometimes referred to as the “cone of learning“, suggests that most students only remember about 10% of what they read from textbooks and 20% of what they see / hear from audio visual, but retain nearly 75% of what they learn through practice by doing.

The focus of RKM Science Centre is Activity based learning that makes students understand Science concepts better by watching demos as well as by practice through guided activities. 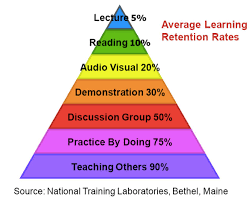 Apart from demonstration of scientific concepts using available models, sessions are organized for the visiting students adopting a combination of any of the following methodologies:

COT, introduced in 2016, has unique sessions designed based on the syllabus prescribed for visiting students. This augments the understanding of the students and helps them perform better in school exams for any given term.

AVS with pre-selected videos fills the gap when models are not available or designing activities becomes complex. In 2017, the centre tied up with a website called Ticklinks.com that provides catalogued videos aligned to the Science syllabus based on different systems of education in India.

Right from inception, RKMSC has been supported by a team of dedicated teachers. This Operations team is responsible for maintaining Exhibits & equipment for demos and for scheduling school visits as well. It would facilitate visiting students by organizing Science activities using low cost material. Sometimes, based on demand from visiting schools, curriculum centric and video based sessions are also arranged.

We are indebted to a group of mentors who have been supporting the Centre all along. The group consists of retired Senior teachers as well as ex-IITians interested in contributing to enhancement of Science Education.

This team used to mentor the teachers in adopting simple pedagogical tools to explain Scientific concepts. They also helped in conducting workshops to teachers and students. Just to mention a few names –

Over 20000 students have visited the Centre till 2019. Our emphasis was on getting maximum number of students belonging to class 6 to class 9 visit the centre from various schools across the city of Chennai.

In the first 2 academic years viz. 2013-14 and 2014-15, over 7000 students per year visited the Centre. In the subsequent years, the visits relatively slowed down, primarily due to challenges in student transportation.

Apart from demos to visiting students, activity based learning sessions were started from the second year. The students were facilitated to do small projects using low cost material, preferably recycled ones.

Workshops were organized for RKM school students from 2014 onward, wherein students were encouraged to do projects and present them.

Annual day of Science centre was observed in March 2014 and July 2015, celebrating first and second anniversaries respectively. Projects Exhibition by RKM school students became an additional feature of Annual Day during this period.

From 2016 onward, first Saturday of every August was earmarked for Annual day and Annual Exhibition. Participation was also extended to other schools of Chennai. In 3 years from 2017 to 2019, over 100 teams from Chennai schools participated in the Annual Exhibitions and won several prizes.

We have plans to expand the activities of the centre primarily through a powerful website and online presence. The purpose is to enhance virtual interaction with students and teachers in the challenging times following the impact of Covid 19. 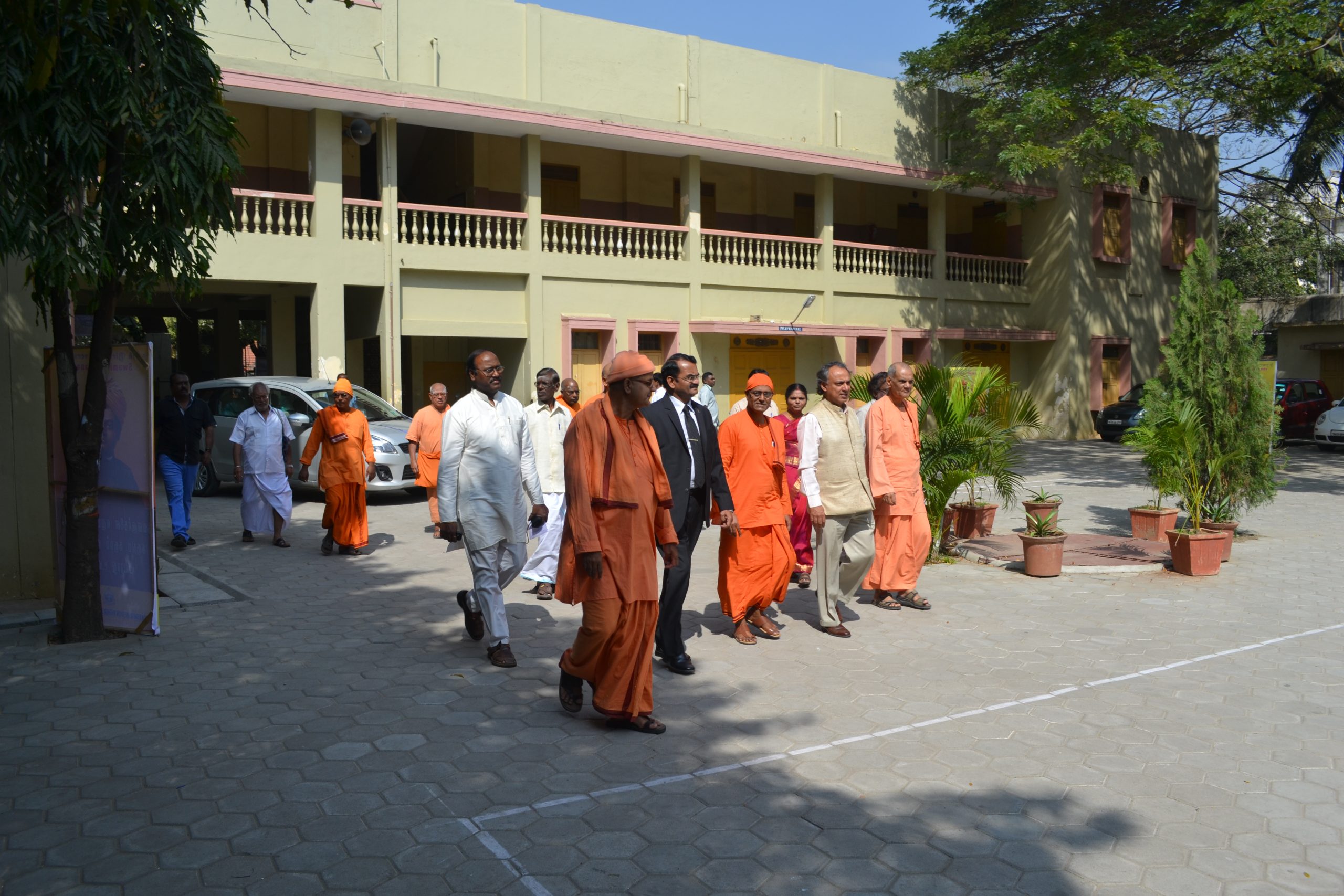 Proposed activities at the Centre:

To achieve our objectives, it is proposed to initially raise a corpus fund of INR one crore.

We appeal to all well wishers – lovers of Science and Children’s education – to generously donate for this noble cause. We especially look forward to munificent support from Ramakrishna Mission school alumni consisting of eminent persons in all walks of life – doctors, engineers, administrators, artists, jurists, corporate managers and community leaders.

All contributions made in favour of RAMAKRISHNA MISSION ASHRAMA are eligible for tax exemption under section 80G of Income tax rules.

For contributions by direct credit to bank account, details –

All deposits direct to bank may please be communicated by email or letter to facilitate tracking of your remittances and sending receipts promptly.

For any further details, please do get in touch.