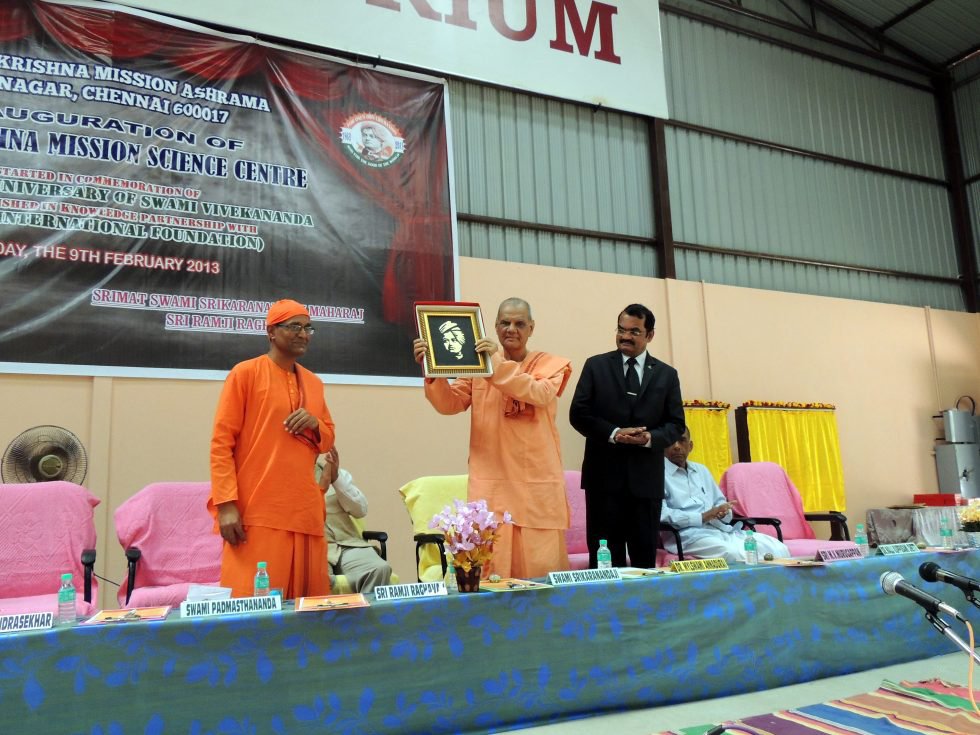 Many eminent scientists from IIT, well wishers, teachers and students numbering over 600 were present on the occasion.  All the guests appreciated the Science Centre and felt such centre is very much necessary in creating curiosity in young minds for learning Science.

All of them visited the Science Centre to view the exhibits and later partook of noon Prasad.

The event was well covered by reputed Newspapers and News sites – local as well as national. 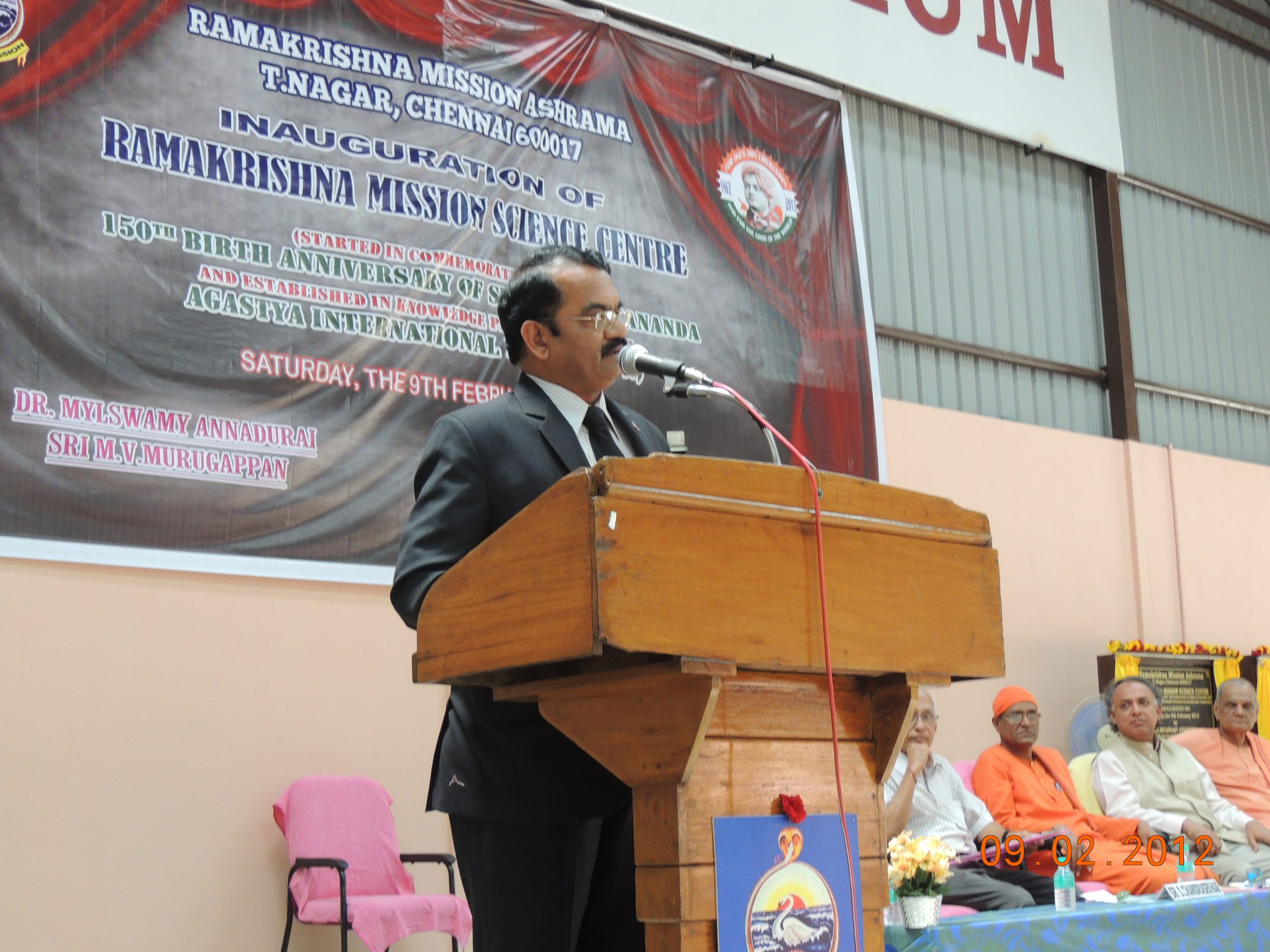 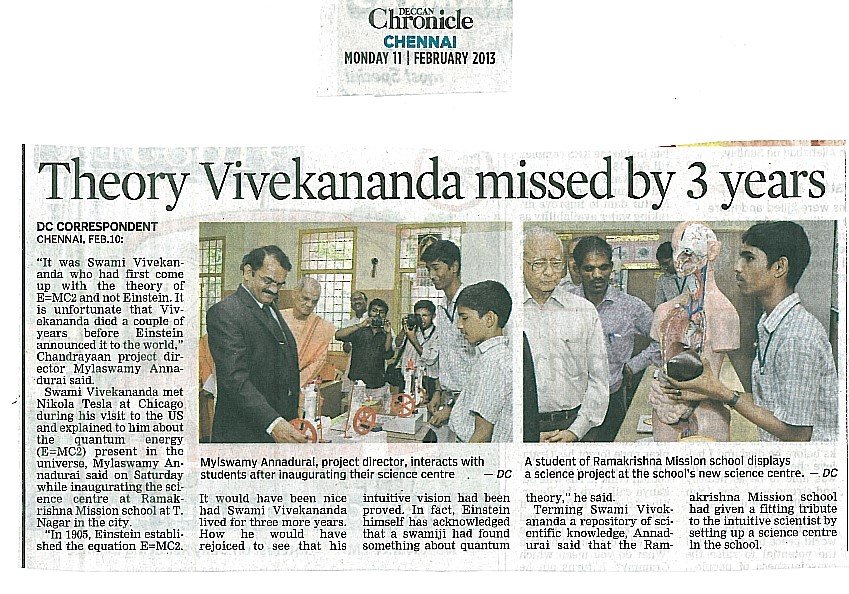 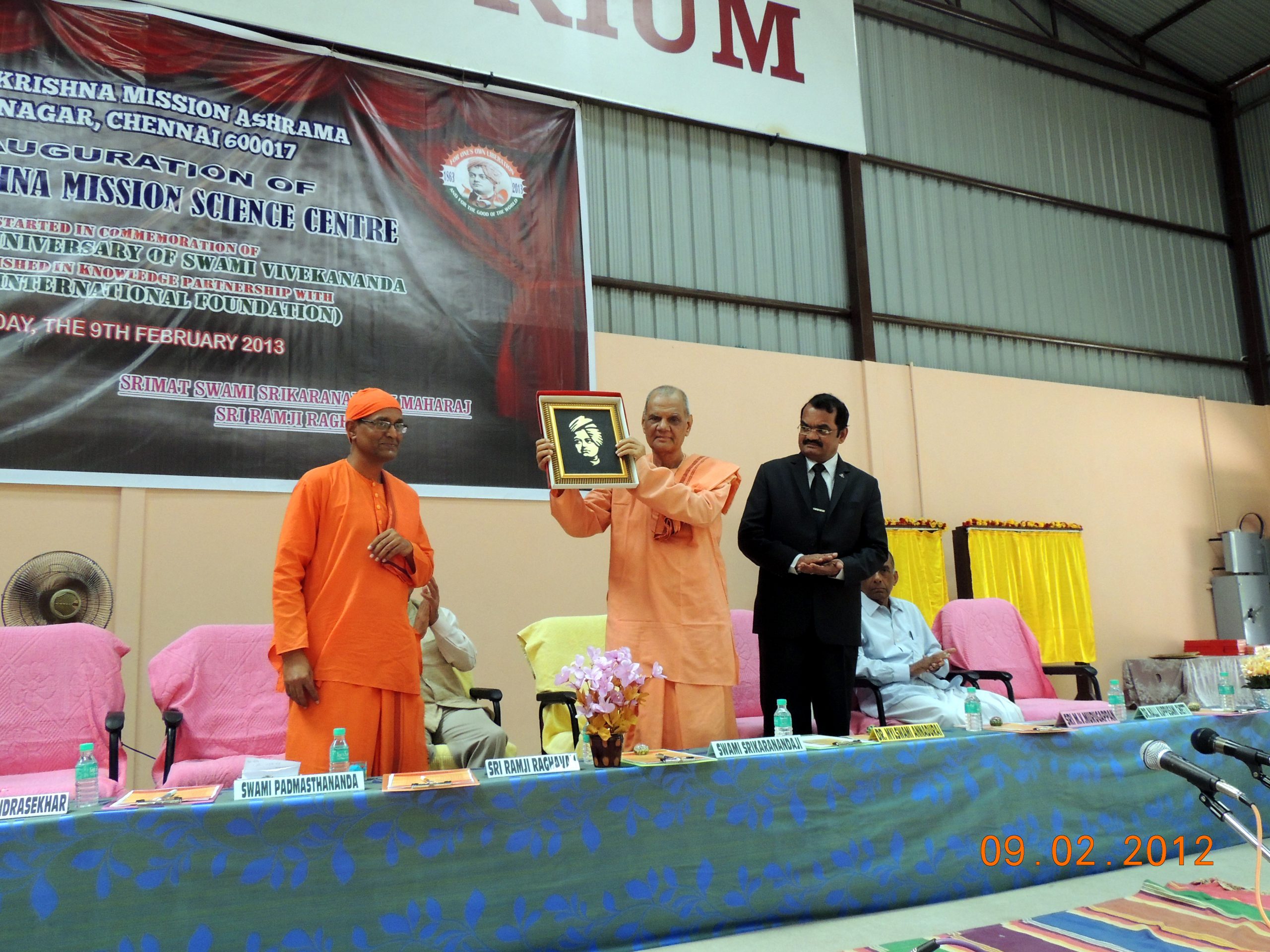 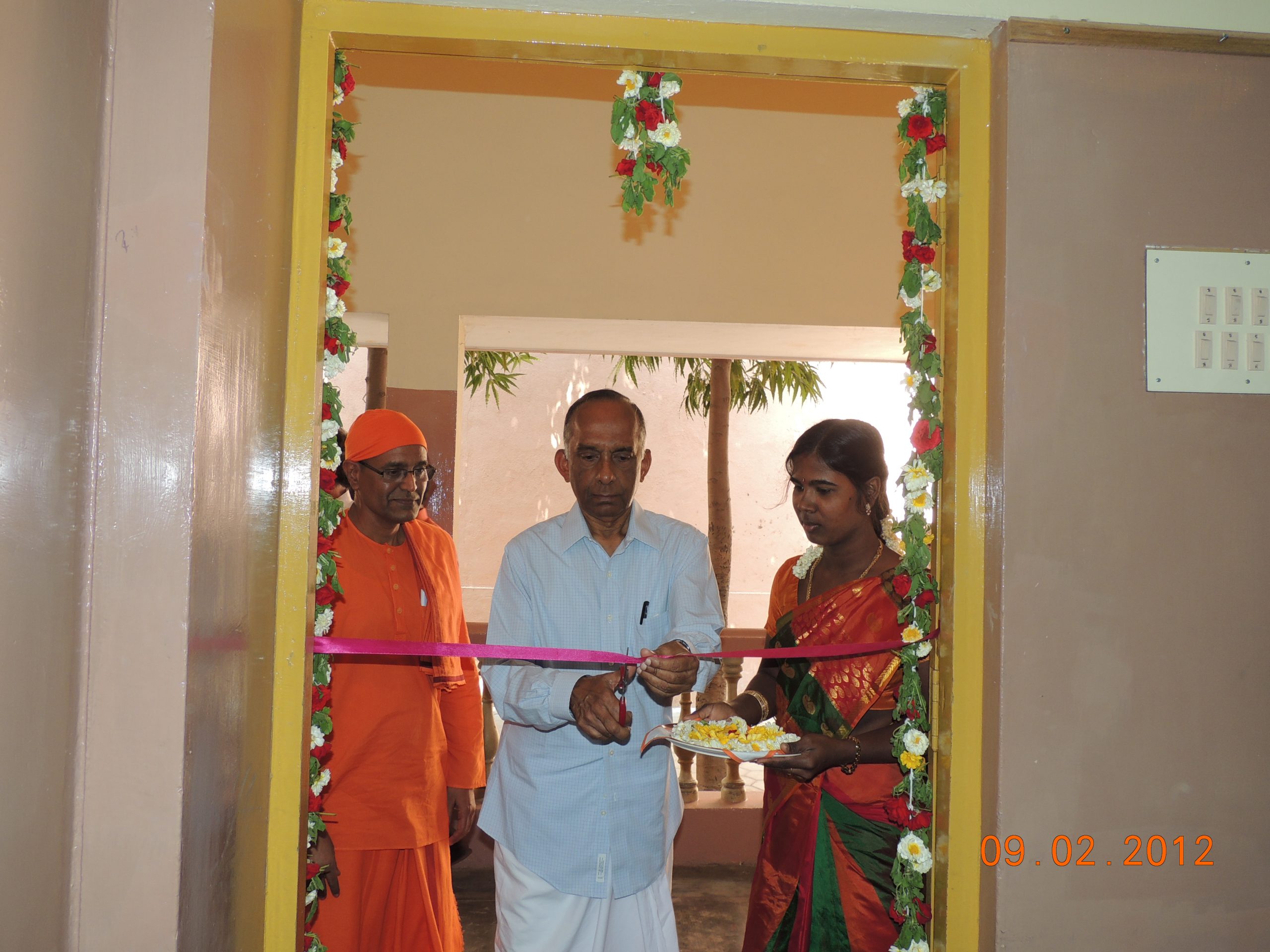 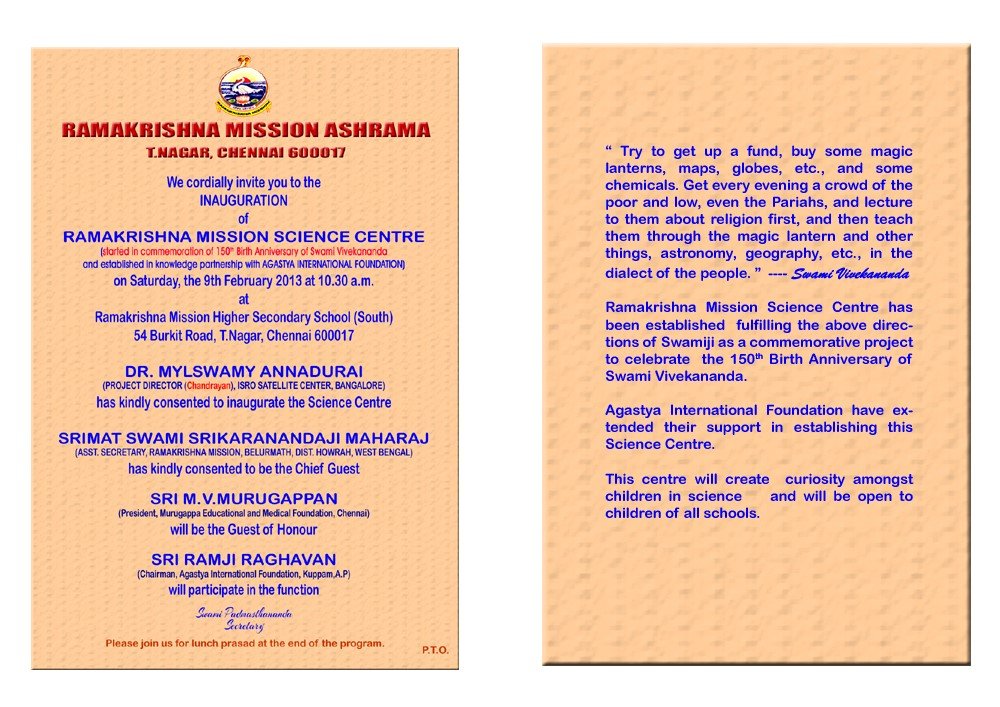 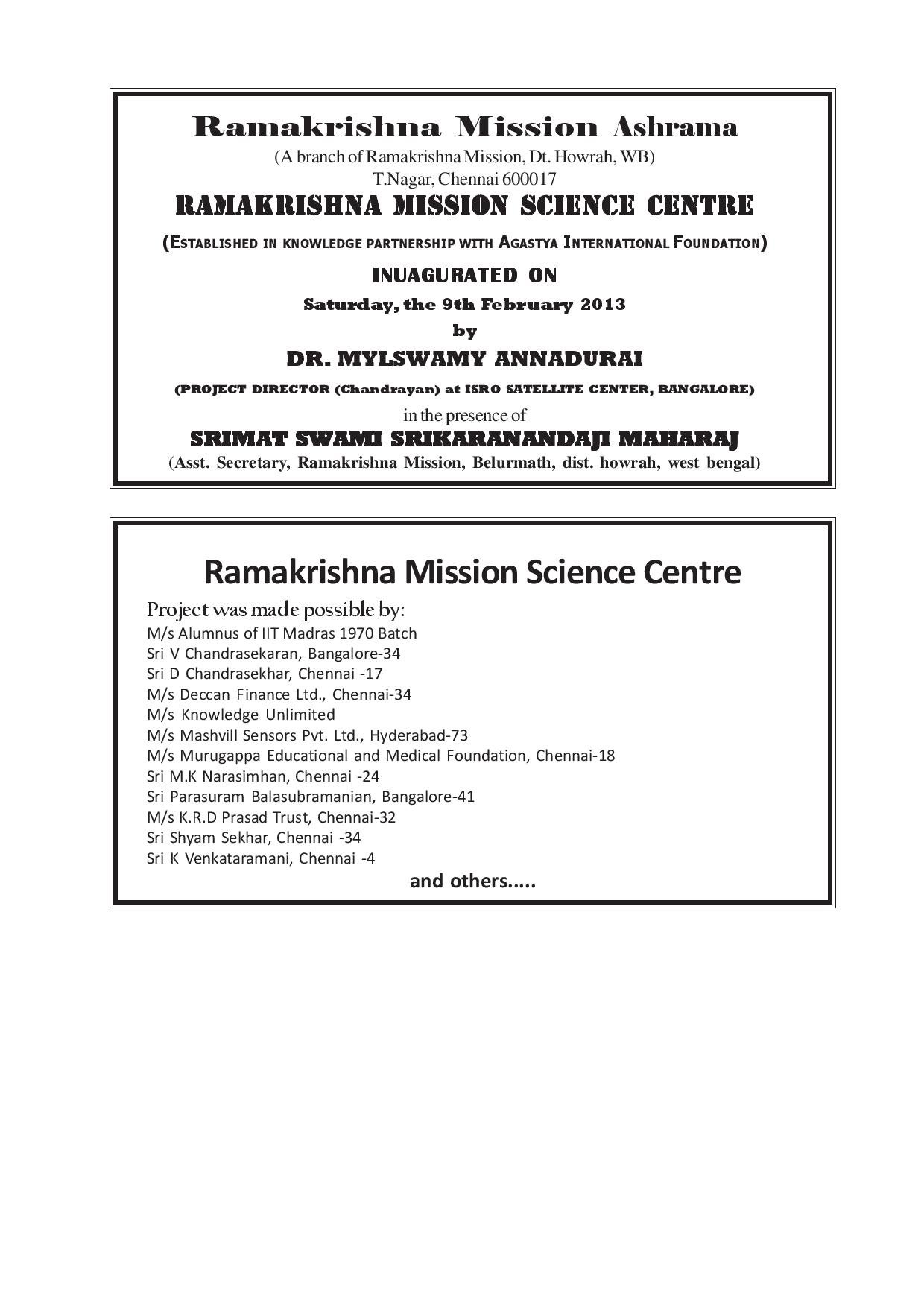 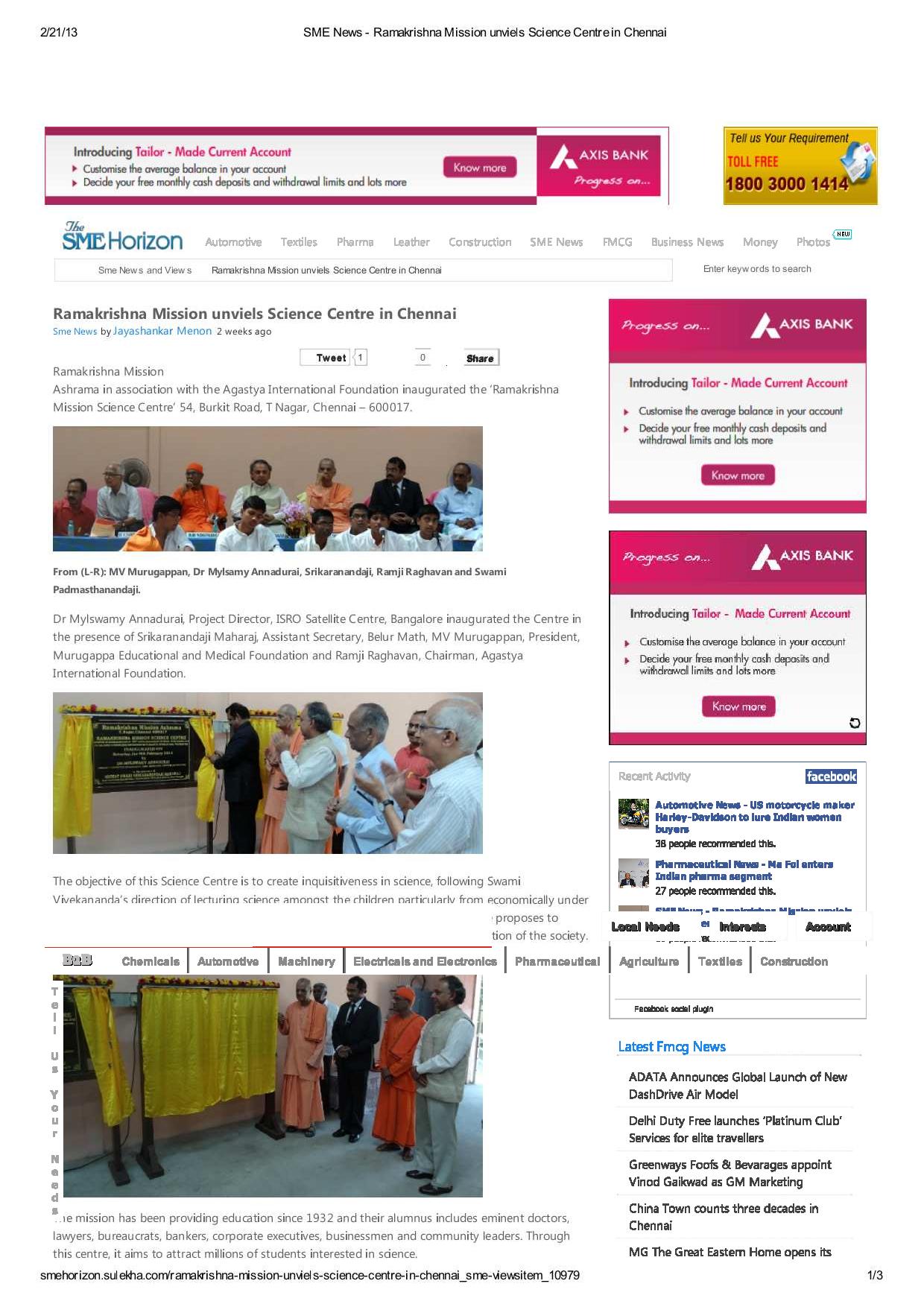 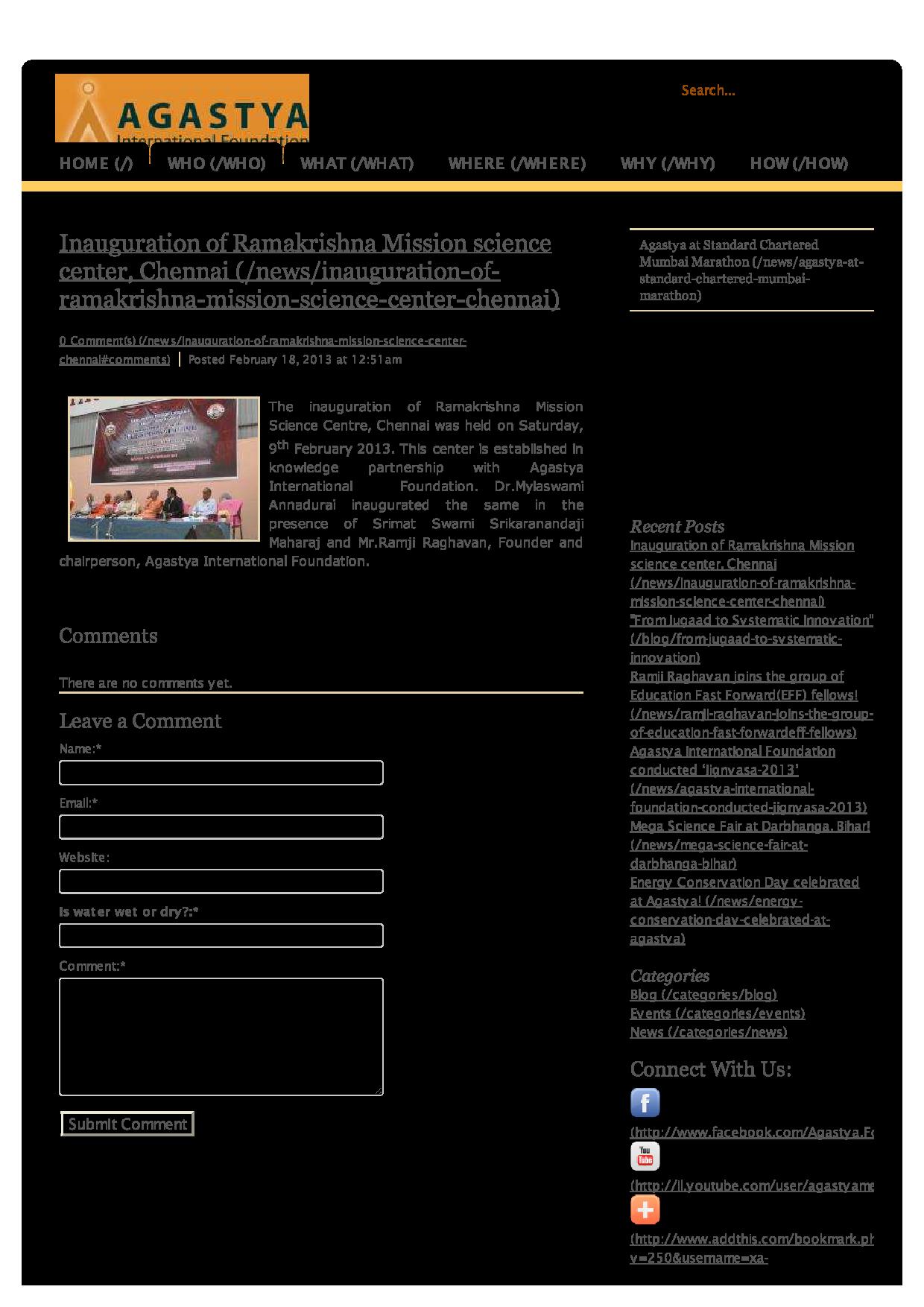