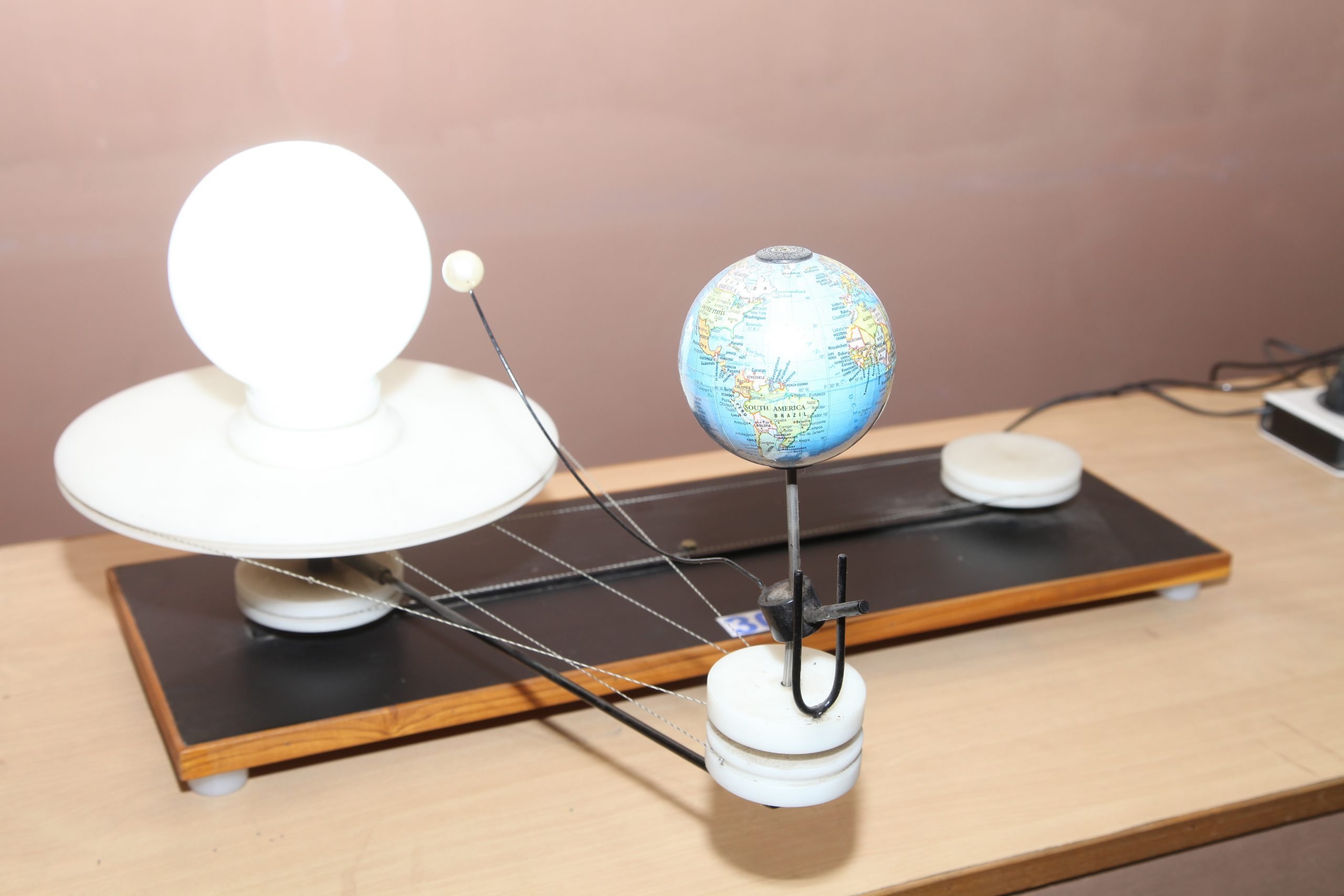 You can learn how solar and lunar eclipses occur by observing this model – moving the moon and earth in their respective orbits. 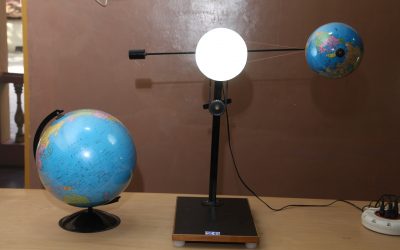 You can learn how day and night happens by rotating the Earth on its own axis while it also revolves around the sun. Earth's rotation is the rotation of Planet Earth around its own axis. Earth rotates eastward, in prograde motion. As viewed from the north pole star... 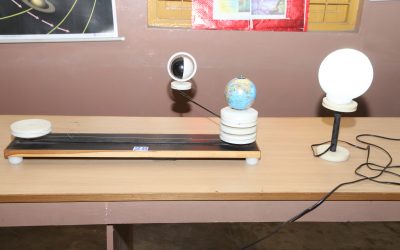 You can observe the revolution of moon around the Earth The lunar phase or Moon phase is the shape of the directly sunlit portion of the Moon as viewed from Earth. The lunar phases gradually change over the period of a synodic month (about 29.53 days), as the orbital...