GALLIUM: A METAL IN LIQUID STATE AT ROOM TEMPERATURE 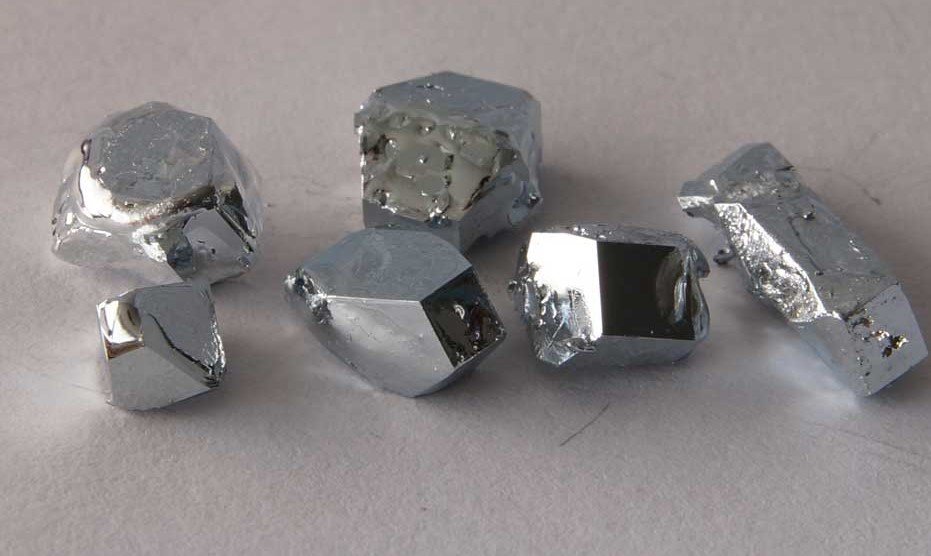 Gallium is a chemical element with the symbol Ga and atomic number 31. 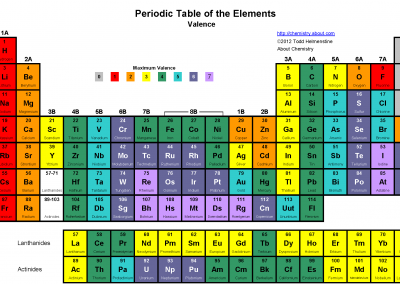 Elemental gallium is a soft, silvery metal at standard temperature and pressure; however in its liquid state it becomes silvery white.
It is in group 13 of the periodic table, and thus has similarities to the other metals of the group, aluminium, indium, and thallium.
Gallium does not occur as a free element in nature, but as gallium(3) compounds in trace amounts in zinc ores and in bauxite
Elemental gallium is a liquid at temperatures greater than 29.76 °C (85.57 °F), and will melt in a person’s hands at normal human body temperature of 37 °C (99 °F). The melting point of gallium is used as a temperature reference point.
Gallium alloys are used in thermometers as a non-toxic and environmentally friendly alternative to mercury, and can withstand higher temperatures than mercury.

Gallium is predominantly used in electronics. 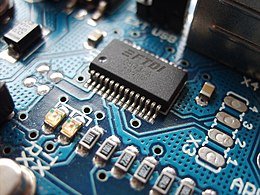 Story by Ms. Rani Subramaniam “Paati I am getting bored”, said Ram. “I am also getting so bored”, said Shyam, his brother, who generally never agreed on what Ram...

Bharat and Veda were two children aged seven and four respectively.They lived with their parents and grandparents in a small house inChennai. The two children were having holidays and always wanted todo something or the other.It was a rather hot day, and it was too... Story by Ms. Rani Subramaniam Ram and Sarala visited their paternal grandparents one weekend. They called their grandfather, thatha, and grandmother, paati. Thatha and paati lived close to the beach. Before Ram and Sarala went to...

Story by Ms. Rani Subramaniam It was a hot summer day. Ram and Shyam were rather thirsty. “Amma is there some cold water? “, they asked their mother. “Sorry, just drink some water that is at room temperature “, mother said. Mother believed that drinking... 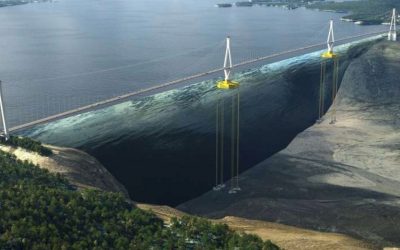 This Multi Span Suspension Bridge is in very deep water in Norway. Deep water means the foundations are very expensive. So it stands on floating pontoons which are tethered to the seabed and held down - so pulled down against buoyancy forces. In order to make it... 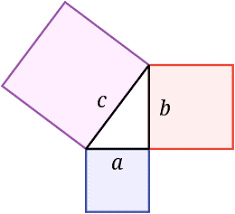 We know that the square of hypotenuse in a right-angled triangle is equal to the sum of the squares of the other two sides. This is Pythagoras theorem and there are many ways of proving this. The video below proves it in a novel way! 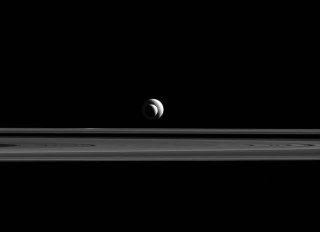 Picture of Saturn’s moons in alignment

NASA's Cassini satellite has spent in the orbit of Saturn for over a decade and has taken many photos of Saturn and its moons and this is the pic of its moons coming into perfect alignment.

The Curiosity rover sings Happy Birthday song to itself alone on Mars every year on its birthday. 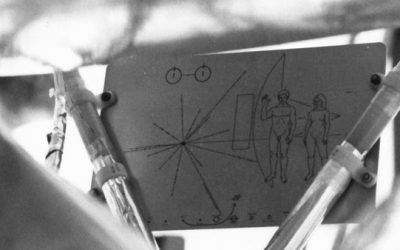 This might look simple but it has so much related to the human race. It was affixed to Pioneer 10 and Pioneer 11 space crafts in 1972 and 1973 respectively which were first set to leave solar system so that the aliens could read and find out about the humans. 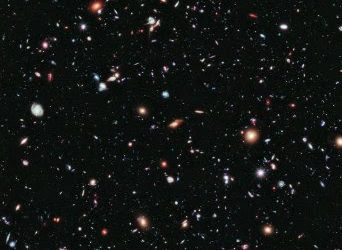 This is an image released by NASA by combining the pictures taken by Hubble Space Telescope for 10 years.This image shows thousands of galaxies that date back to about 13.2 billion years while the universe is estimated to be 13.7 billion years old.